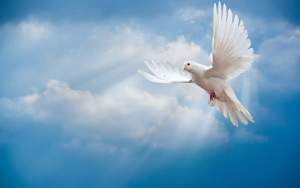 Mr. Herbert Pratt, was born on July 26, 1953 to the Rev. Joseph Pratt and the late Mary Frances Pratt “Polly”, in Sylacauga, Alabama. He departed from this life on Friday, September 11, 2020 at Coosa Valley Medical Center. He graduated from East Highland High School in 1971. He worked for Avondale Mills for ten years before moving on to Alabama Power where he dedicated 34 years of service!!!! He was a devoted and loyal Auburn fan and a master of cards.

To send flowers to the family or plant a tree in memory of Herbert A. Pratt, please visit our floral store.