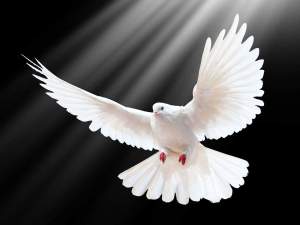 He was a product of the Birmingham City school system. He confessed his love for Christ at an early age. He served in the U.S. Army after high school. He worked for 44yrs and retired in 2019.

He was preceded in death by his grandparents Willie (Will) and Lurean Wright, a mother-in-law Katherine A. Green (Kat), and his brother David Wright.

To send flowers to the family or plant a tree in memory of Deacon James(Hook) C. Wright Jr., please visit our floral store.